Bill Chapman, co-founder of MBK Chapman PC, looked for a SCORE mentor in December 2020 when he started a new company in California to offer legal services to residents when they have a dispute against their HOA.

To reach its target market, Bill and his partner Michael decided to pursue a digital channel known as pay-per-click advertising through Google Ads.

To succeed, a process needed to be put in place driven by precise metrics relating to cost per click, cost per lead, cost per consult and the number of consults needed to generate a retainer deposit.

With cash flow tight in the early days and significant spending on ads, the process had to be streamlined and showibng a positive cash flow over a short period of time.

Being able to rely on the SCORE mentor's experience in this field. Bill and Michael proceeded to implement and execute the channel strategy leading to positive cash flow within the first 6 months and building momentum toward a multi-million dollar law practice within the first year!

"I was walking around to the different booths and ran into someone who is from SCORE and when they told me they provide mentoring services from Qualified executives and retired executives at no cost, I thought I heard something wrong because you just don't hear that kind of combination of skills and expertise with no cost or low cost, so I was a little skeptical. But over the years, I’ve consulted with various mentors from SCORE and I’ve just been amazed!  I have one question that I always like to ask them I’ve asked him the same question, and that is why do you do this because I, my experience has been that I’ve gotten valuable insights and perspectives from experienced executives and retired executives in a variety of topics and it's impressive to me and usually, the answer is something like ‘I want to give back, I want to help’ and to me that's just a wonderful story that.

Is heartwarming and it's really goes to the bedrock of America, what we are as a country, I think it is the idea of small business growing out of nothing in their backyard or their garage or whatever into something of substance, where they can provide a livelihood for themselves, their family their employees even their business partners, vendors, suppliers and so forth.

So I just think SCORE is the best kept secret in the United States and I try to tell everybody that I meet, who is in business small business individuals that they really ought to look into getting a SCORE mentor."

"... analogous to having access to an independent board of directors, when you really can't afford it you're not big enough you don't have the size and the scale to be able to hire a board of directors. But to have someone outside of your own firm outside of the vendors or consultants you're paying and have someone with that kind of expertise is an incredible resource and incredibly valuable, especially in the startup phase or even as we're now a year out more into it, what we hope is a growth phase. So I see huge value now."

"Bottom line of my successful experience with Nabil, is that we have had an incredible year. I started up scared about spending a lot of money and not knowing where it was going but Nabil helped us focus on the data and look at it regularly analyze the data so that we can make intelligent decisions. And the other thing that I found that this does is sometimes I tend to want to work on certain tasks that are fun enjoyable. But when I look at the data it reminds me that when I come home at night, my wife's going to want to know where that paycheck is, how the business is doing, and if I’m just doing what I have fun doing it doesn't always work out so well. If I follow the data it, tends to bring success, and then I enjoy that, and my family enjoys that, our employees enjoy it. And so bottom line that's my story of success and I thank all of you for what you're doing, especially Nabil for working with me and the firm here in MBK Chapman." 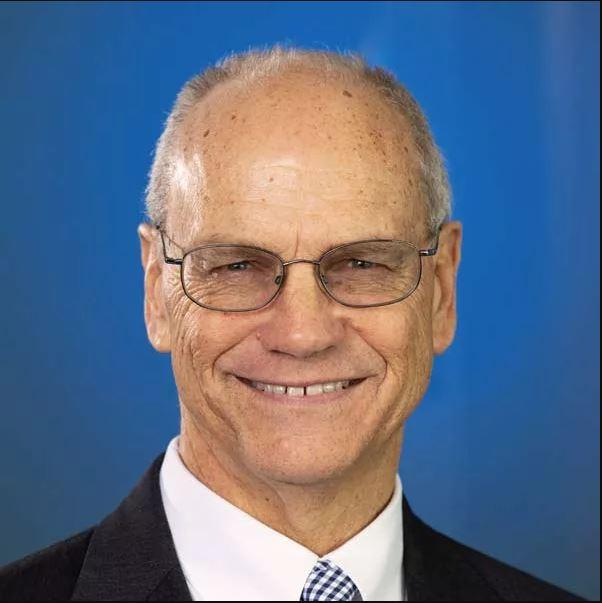 Mr. Chapman is shareholder of MBK Chapman PC, born and raised in Southern California. Mr. Chapman received his BS in business management/finance from Brigham Young University and his JD from Pepperdine University School of Law. After graduating from law school, Mr. Chapman eventually became a named partner at two of Orange County’s most respected law firms before deciding to form MBK Chapman with his partner, Michael Kushner.

Mr. Chapman has tried cases before judges and juries in state and federal courts throughout the United States at both the trial court and appellate court levels, where he has won multiple $10,000,000+ jury verdicts. Mr. Chapman’s reputation as one of California’s most distinguished trial lawyers led not only to his having been  selected to the California Super Lawyers® List every year since 2009, but also to his being designated a “Fellow” of the Litigation Counsel of America, an invitation-only honorary society for trial lawyers composed of less than .5% of American lawyers. 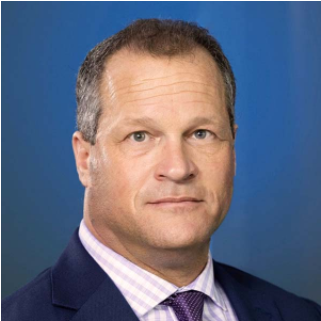 Mr. Kushner is shareholder of MBK Chapman PC. He was born and raised in Long Beach, California. He obtained his undergraduate degree from the University of California at Berkeley where he was inducted into Phi Beta Kappa in his third year and graduated with High Distinction the following year. Mr. Kushner then attended law school at the University of California at Los Angeles. After moving to Orange County, Mr. Kushner honed his skills at two of Orange County’s most respected law firms before striking out on his own. From there, Mr. Kushner quickly earned a reputation as a formidable and skilled trial and transactional lawyer in the areas of business and real estate law, as well as an entertaining and informative lecturer on various trending topics.

It was during a set of particular lectures offered by Mr. Kushner (related to the Davis-Stirling Act, California’s HOA law) that he came to two realizations: first, that homeowners living in HOA-governed communities were at a distinct disadvantage when dealing with bad, even out-of-control, associations; and second, that most real estate attorneys who represented homeowners were unacceptably ignorant regarding the ins and outs of the Davis-Stirling Act. Mr. Kushner decided to act. He began developing a series of proprietary and unique processes and legal materials that ensured that the firm’s attorneys became experts in the Davis-Stirling Act and that the firm’s clients received consistently excellent representation. In short, Mr. Kushner pioneered a way of representing the firm’s HOA clients that not only catapulted the firm into a well-known legal powerhouse, but also significantly raised the quality of representation for homeowners throughout California.

From Mr. Kushner’s formidable reputation, consummate attention to detail, and singular client-centered focus, have made him an indispensable asset to hundreds of businesses throughout California. 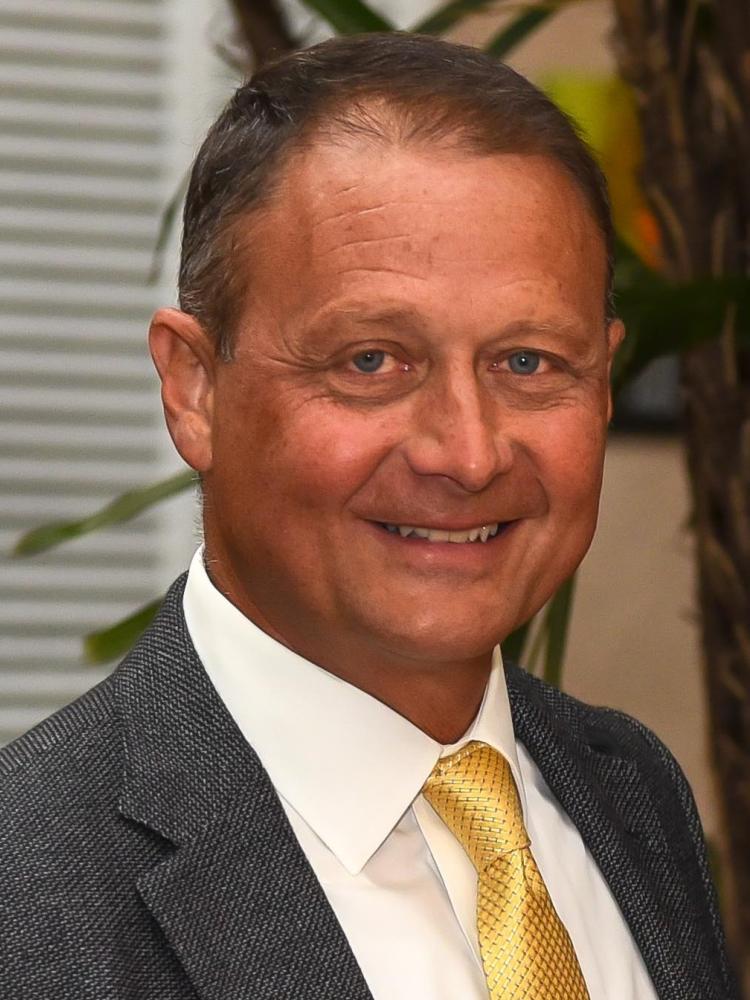 My mentor, Rick, who had a previous business in manufacturing/trade, was the perfect SCORE mentor for my business. Personally not having a background in owning a business, Rick... Read more